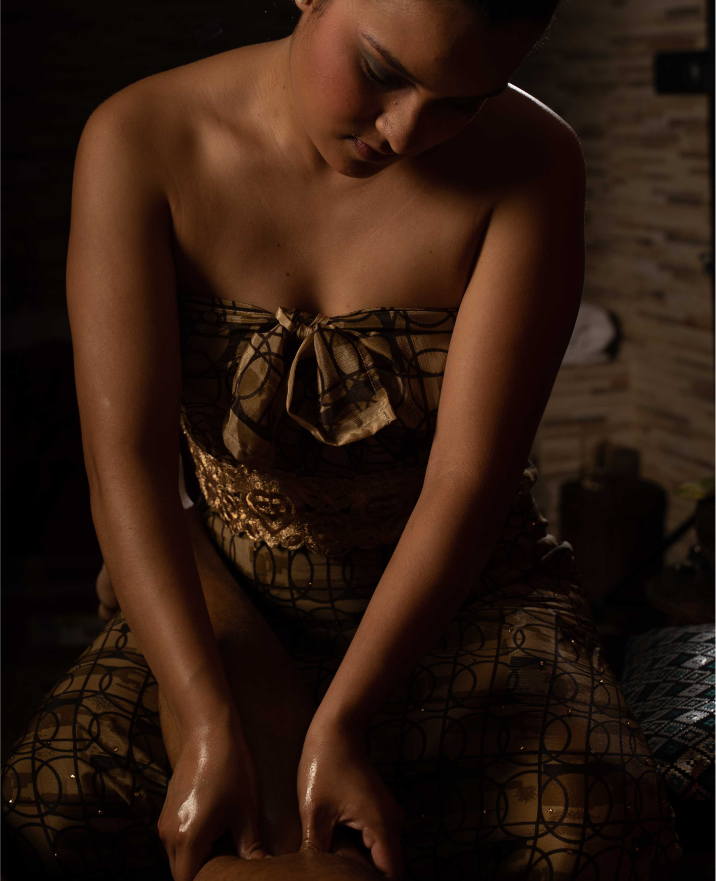 The Royal Temple of Mengwi is one of the most important temples in Bali. Built in 1634 by a King of the Mengwi dynasty, this impressive complex stands on an island in a river, its inner temple surrounded by a moat. Its Balinese name Pura Taman Ayun literally means ‘Garden Temple in the Water’.

Part of a network of directional temples that protect Bali from evil spirits, Pura Taman Ayun was built as a series of garden terraces with courtyards on different levels. The entire complex was designed to symbolize the mythological home of the gods, Mount Meru, floating in the sea of eternity.

An eleven-tiered meru (at the far end, in the right-hand corner of the complex) is dedicated to the rice goddess Dewi Sri. The third bale on the left is believed to be the abode of several different gods.
Pura Taman Ayun was enlarged in 1937, making some of its structures the most modern temple architecture in Bali.

If you would like to visit the Taman Ayun Temple, inbox message us today or you can email us at bookings@baliislandexperience.comiv 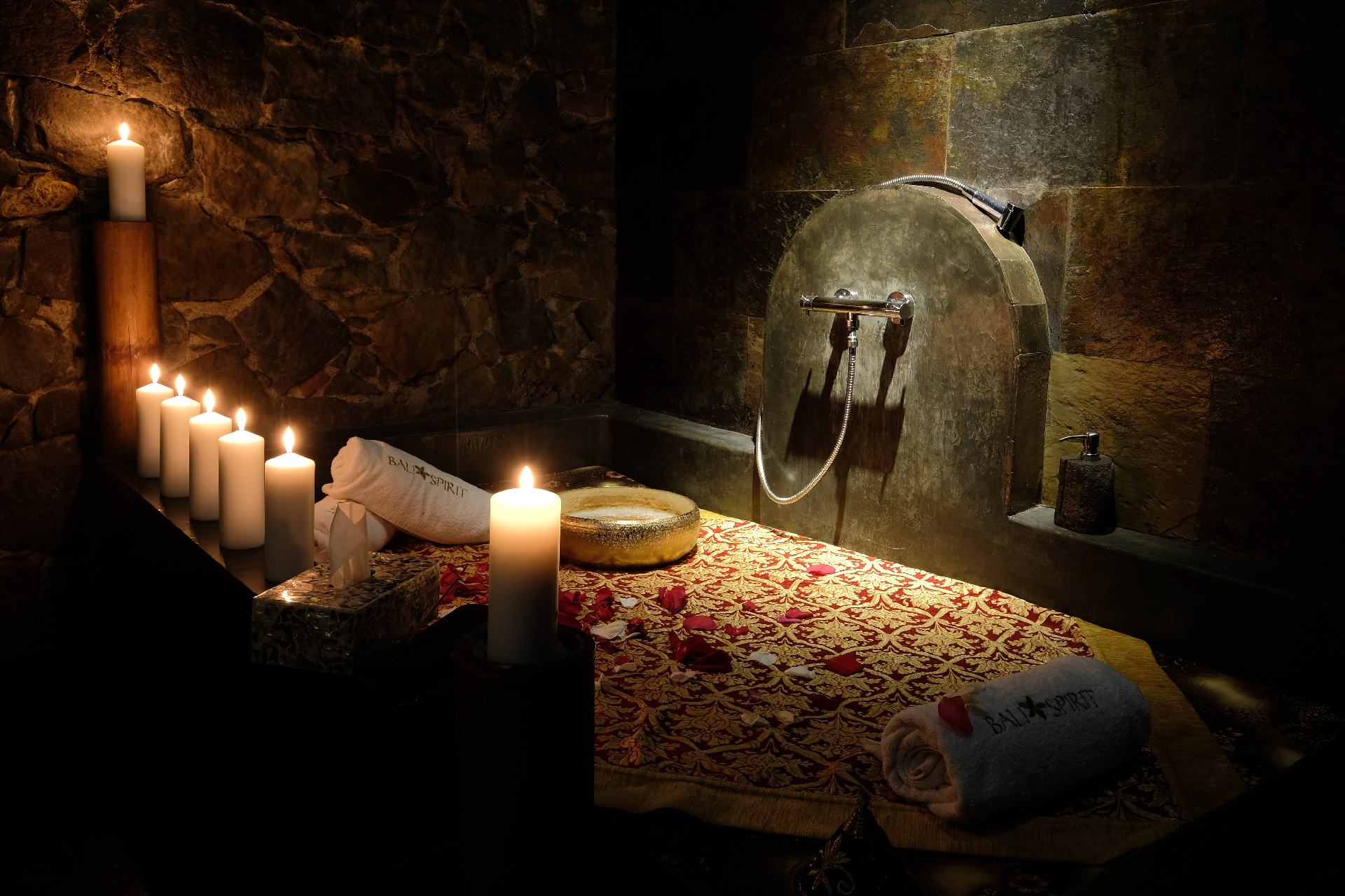 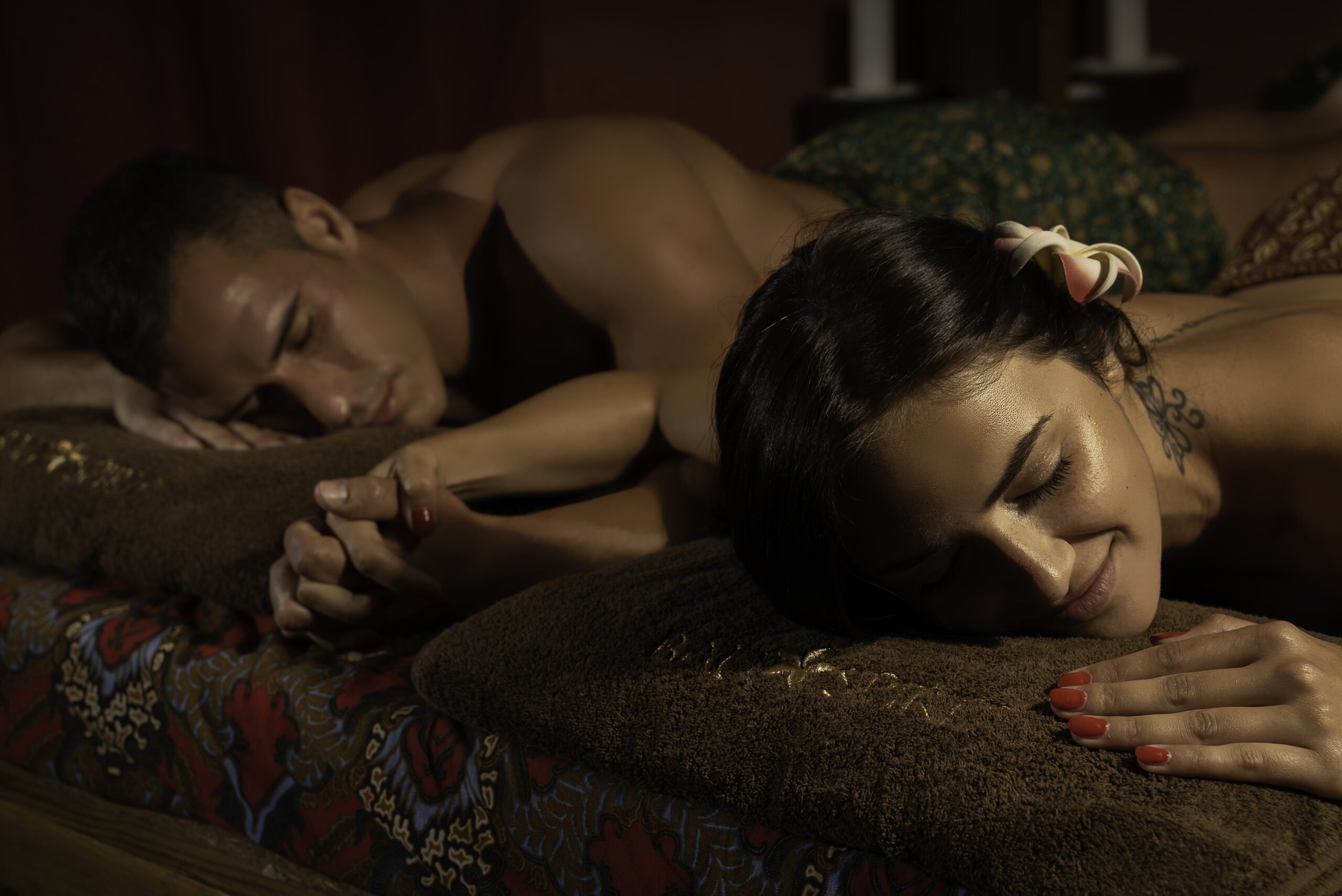 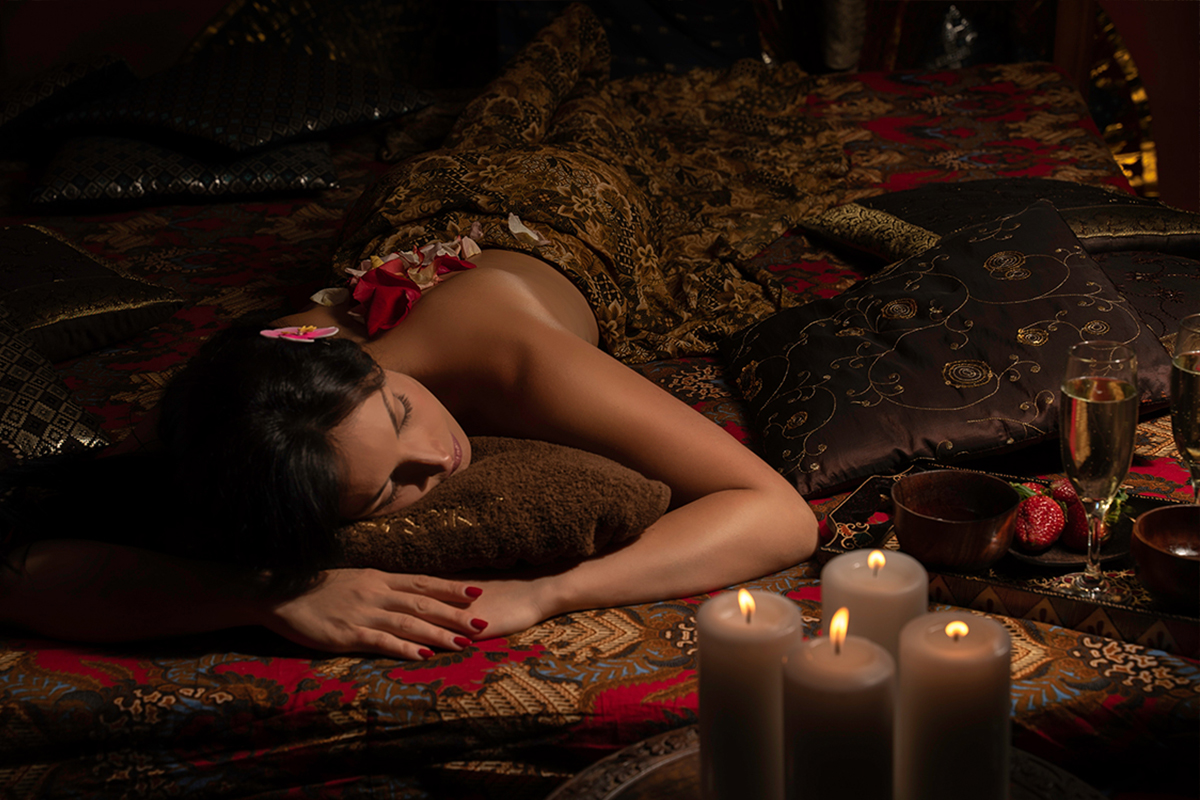